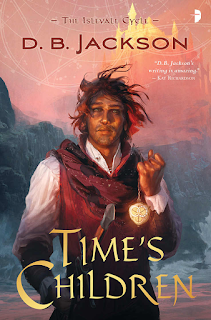 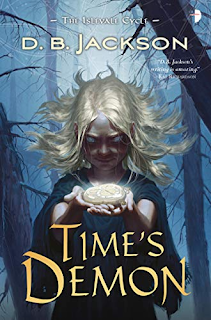 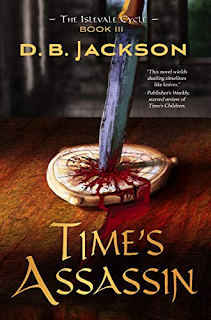 Posted by Michelle Ristuccia at 9:40 AM