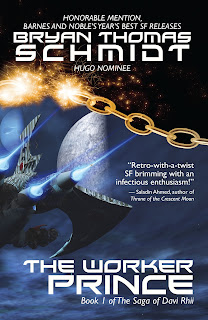 http://bryanthomasschmidt.net/
Posted by Michelle Ristuccia at 1:28 PM No comments: